Alexandria is a Mediterranean port-city and the second largest city in Egypt, it has a very impressive and storied past, beginning with its founding by Alexander the Great around 331 B.C. Nicknamed the Pearl of the Mediterranean and affectionately referred to as Alex by locals.

The Tour explores some of Alexandria most famous places, which includes: 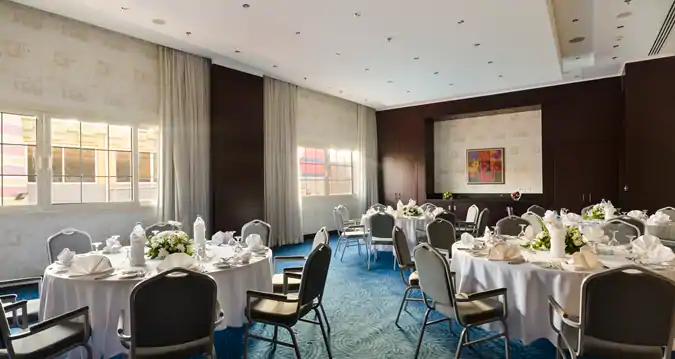 When many travelers think about the pyramids of Egypt, the first thing that comes to mind is the Giza's famed monuments, but there's another group of pyramids lies in the Necropolis Site of Saqqara that is considered one of several other notable necropolis sites near Cairo which offer impressive sights and hold great archaeological significance. In fact, Saqqara may be even more interesting than Giza, as it contains lot of the magnificent reminders of the early architecture of the pharaohs and some of the Old Kingdom's most dazzling treasures.

For reservations and inquiries, kindly send an email to the following email address:conference@marlog.aast.edu